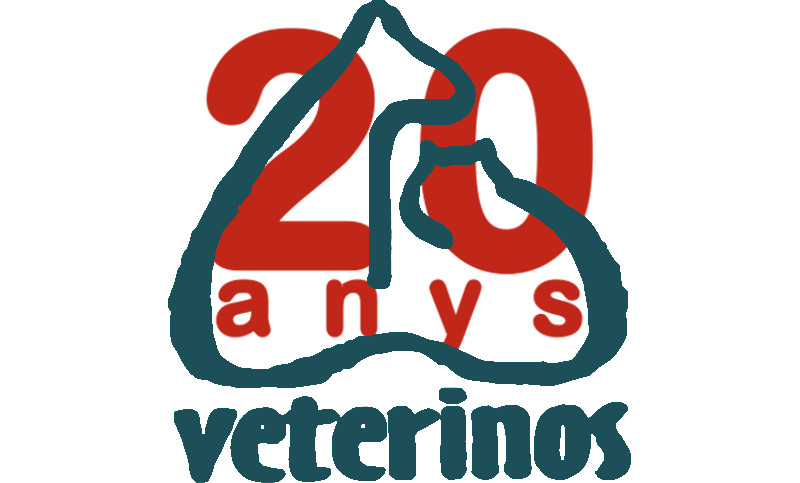 Veterinos Veterinary Hospital is changing its schedule. Starting September 2, 2016, the center will be open from Monday to Saturday, from 8:00 to 22:00 h. The current emergency shifts will thus be discontinued. The purpose of this change is to recapture Veterinos’ original warmer spirit, consolidating the busiest shifts to provide a more personalized care.

The professional team and the services will remain the same, with the exception of emergencies, and long term hospitalizations. These two services will be derived to the reference center Veterinary Hospital Molins, only 20 minutesaway from Sant Cugat.

By ceasing to open 24/7, Veterinos will relinquish its condition of veterinary hospital, and become a clinic, in accordance with the regulations of the Association of Veterinarians in Barcelona (COVB). The company will adopt, consequently, the name it had in its beginnings: Veterinos Veterinary Center.

This decision comes after a long period of collective reflection on the part of Veterinos’ veterinarians and nurses. They considered Veterinos’ 20th anniversary to be the most fitting time to start a new period, with optimized services. In the words of Mª José Blabia, Medical Director of Veterinos: “During all these years we have grown so much that we felt that we were losing our essence. We have wanted always to be a center where we could offer the best veterinary medicine and, at the same time, feeling part of a large family. We want to enjoy our work for what it really is: a great vocation”.

Veterinos was founded on September 2, 1996 to fulfill the vocation of its medical director, Mª José Blabia. In the beginnings it was a small clinic, located on C. Rius i Taulet, but it grew very quickly. Hence in 1997 Veterinos started offering the first and only 24h veterinary service in Sant Cugat up to this day. In 2006 the hospital moved to a bigger location on C. Angel Guimerà, where it still remains.