Puppies and Kitties Are Not Toys 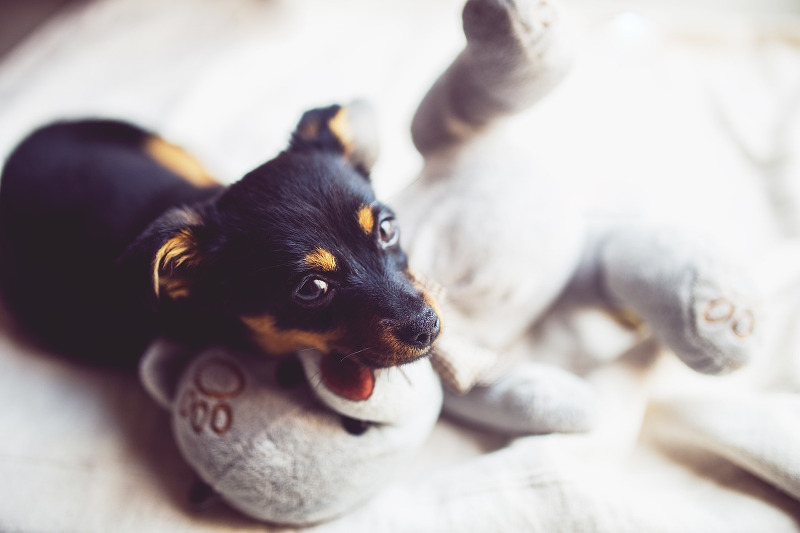 At this time of year many of us would love to find a puppy or kitty under the tree. Think of the kids’ faces when they see their furry little head popping out of the basket! Later, though, something like this could happen:

Lola also arrived for Christmas, and she was the joy of the house for three months. After that, it became less and less funny picking her poop, paying for the vet, buying new slippers because she’d bitten them, taking her out in the cold three times a day to pee … Lola ended up being adopted by the vet who was taking care of her. She was very lucky. Not all of them have the same end. In 2014, over 100.000 dogs and 33.000 cats were abandoned in Spain — not to mention ferrets, rabbits, and all those left unaccounted because they were run over on the road, and died.

One of the prime reasons for abandonment is the lack of knowledge about the needs of pets before they are taken home. As important as that is knowing what fits best in our lifestyle: if you live in a 40m2 apartment on the beach, and work 12 hours a day, no matter how much you like Pyrenees mastiffs, your pet is a cat!

What Does a Pet Entail?

To prevent stories like Lola’s from happening, there are a few things you need to bear in mind:

Puppies and Kitties at Home

The pup or kitten’s arrival home is a stressful moment for them. We can minimize that stress by making them feel safe and welcome: let them explore the house, and do positive things such as playing or eating.

One of the basic needs of cats is having a spot for themselves where they can be in peace; they like high, dark, and hard to access areas.

In the case of pups, after the first few days where everybody is paying attention to them, they need to get used to being alone at home. That is quite hard for them because they are very social animals, and would rather be with someone. We have to train them gradually, leaving them alone for increasingly long periods of time. All this process will be easier if we leave them suitable toys, such as food dispensers or balls they can’t swallow, or even if we hide bits of food around the house.

Training is basic to build a good relationship between pets and their owners — for both of them. That means that we should be aware that cats and dogs are not people, that dogs are not cats, and cats are not dogs. Every species has different needs.

Do not hesitate to ask your veterinarian.

We should decide from the very beginning what we will or will not allow them to do in the long term, because if we let them hop onto the bed or scratch our hands now, they won’t understand anything when we scold them for doing the same later on. Besides, cats and dogs are not trained the same way — even though in both cases we must use positive reinforcement, never punishment.

Bear in mind that dogs bite and cats scratch, usually in good faith.

Dogs play and explore using their mouth, so it’s normal that they bite stuff. That is not something to discourage, but to redirect. We should to adapt the area where the pup will stay so they have no access to things we do not want them to chew on, and offer them toys for that purpose.

When dogs bite these toys, we should reward them, and when they bite things we don’t want them to, we should lead them to the “bitable” stuff. A setting rich in stimuli and good physical activity — suitable for the breed, with walks and games — will diminish the wreck at home.

It’s normal and necessary that cats scratch things. This is one of the most usual complaints from new cat owners. When cats scratch they’re marking the territory, and communicating. It’s good to keep their claws in good condition, too. We must not try to discourage this behavior, but redirect it towards a specific area. We can do that by putting cat scratchers at their disposal.

If we accustom cats to scratchers from an early age, probably they won’t use the couch, armchair, or curtains — though with cats you never know.

So, Think It Over Carefully

We won’t say that you shouldn’t have pets. We do have them, and won’t repent. What we want to stress is that, if you want to have a pet, you must seek information on the needs of every kind of animal, and ponder honestly and realistically if you are prepared for that commitment, now and in the future.

Take you time. Don’t make a decision on the fly.

A pet is a living being, not a toy you can discard or set aside when you get tired of it.

If you do decide to have cat or a dog, you can always adopt one, even if it’s a grown-up. In any case, seek good advice, and do it responsibly. This way both of you can be part of a story that, like Lola’s, has a happy end. 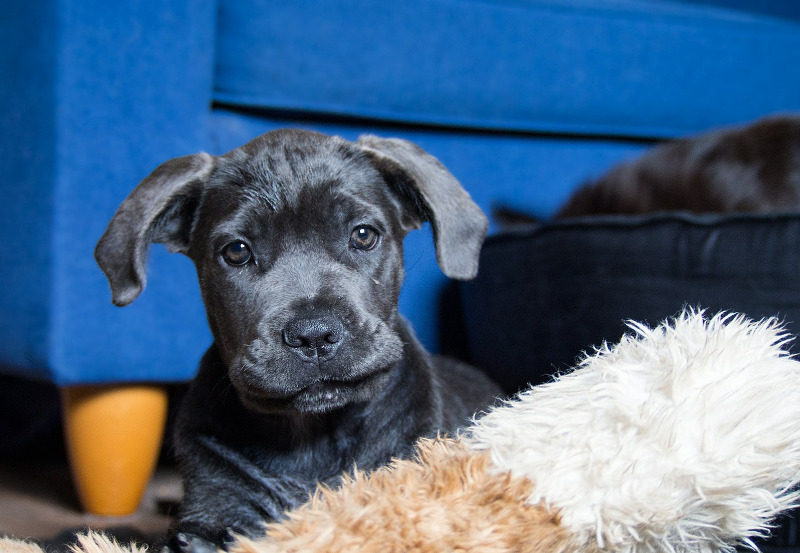